I’ve been binge watching the Arrow over Christmas. Just finished season 3, so I’m done until season 4 is on DVD. I guess I can get back to writing. The show made me wonder, what is a hero? 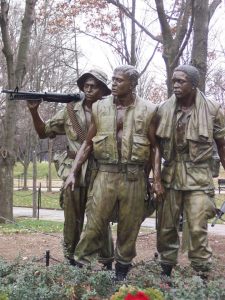 I would use the google definition but it ticked me off when it said, typically a man!

Hmmmm, not sure I approve of all that! I’m not going to rant about the capabilities of women. I’m using Hero as gender neutral.

When I think over the mountain of books I’ve read over my life, certain types of heroes come to mind. This isn’t the scholars list of heroes, this is just how I see them.

There’s probably dozens of other examples and types of heroes. These are the ones that kept me awake last night. My newest project is the tale of a hero. I am sorting out the character and the kind of hero she will be. It’s so much fun.

What is your favorite type of hero?

Who is your favorite hero?